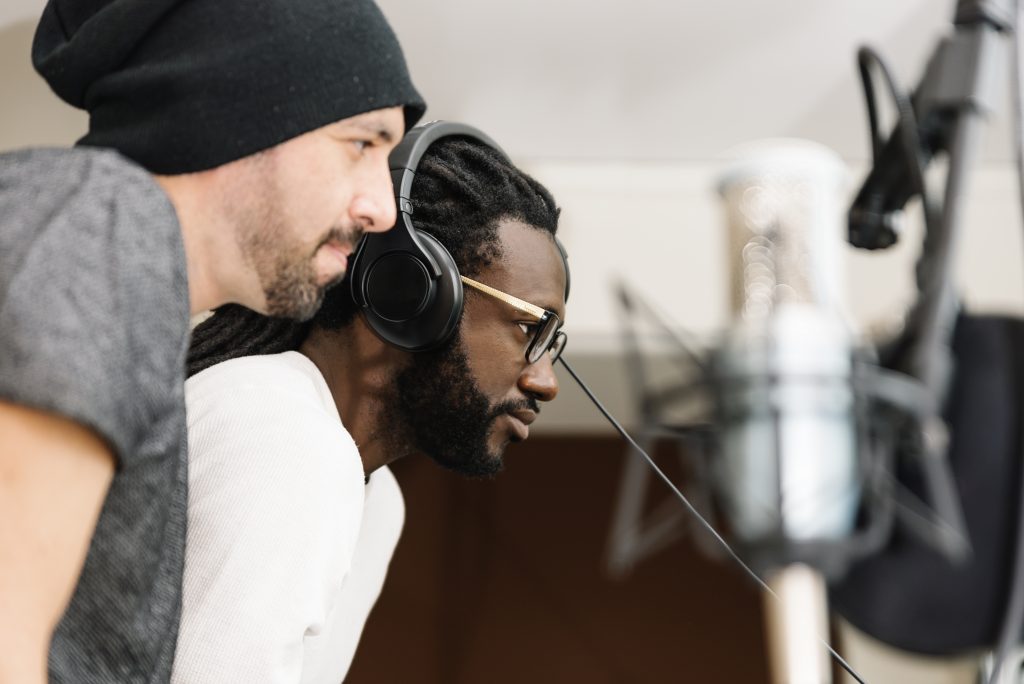 New artists in particular often come into my recording studio without an established sound. They haven’t identified the vibe they want to achieve for themselves as artists and will sometimes reference other artists that have an unrealistically different style than what would work for their particular voice. Because of that, I tend to suggest a different workflow for those artists than I would for artists with a viable sound.  With these newer, more inexperienced artists, generally he/she or their manager will reach out inquiring about pricing per track. They want to either work on a song they previous wrote, or they want to write to a beat either by themselves, or together with me and/or another songwriter.

The disadvantage here is that if an artist hasn’t established their sound, there’s much less of a chance that they’re going to get what they’re after with 1-2 fully produced tracks created on the basis of a per-track production price. From my experience, music is a number’s game. Established artists often create a full album’s worth of material just to get 1 or 2 “hits,” and they will incorporate a lot of songwriters and producers in the process. Some really big artists will create 40-50 tracks to get that one massive hit song you know all the words to. Your chances of competing with that as a new artist are pretty slim, though you can still imitate that concept on a smaller scale.

Instead of spending money on creating full tracks while you’re still discovering who you are as an artist, consider creating a lot of demos, then choose the best ones and finish only those. The advantage here is that you don’t need to pay for fully produced tracks that aren’t strong or show as much potential.

Next time you are looking to have your music professionally produced in a recording studio, but haven’t identified your sound, consider discussing this approach with your music producer.