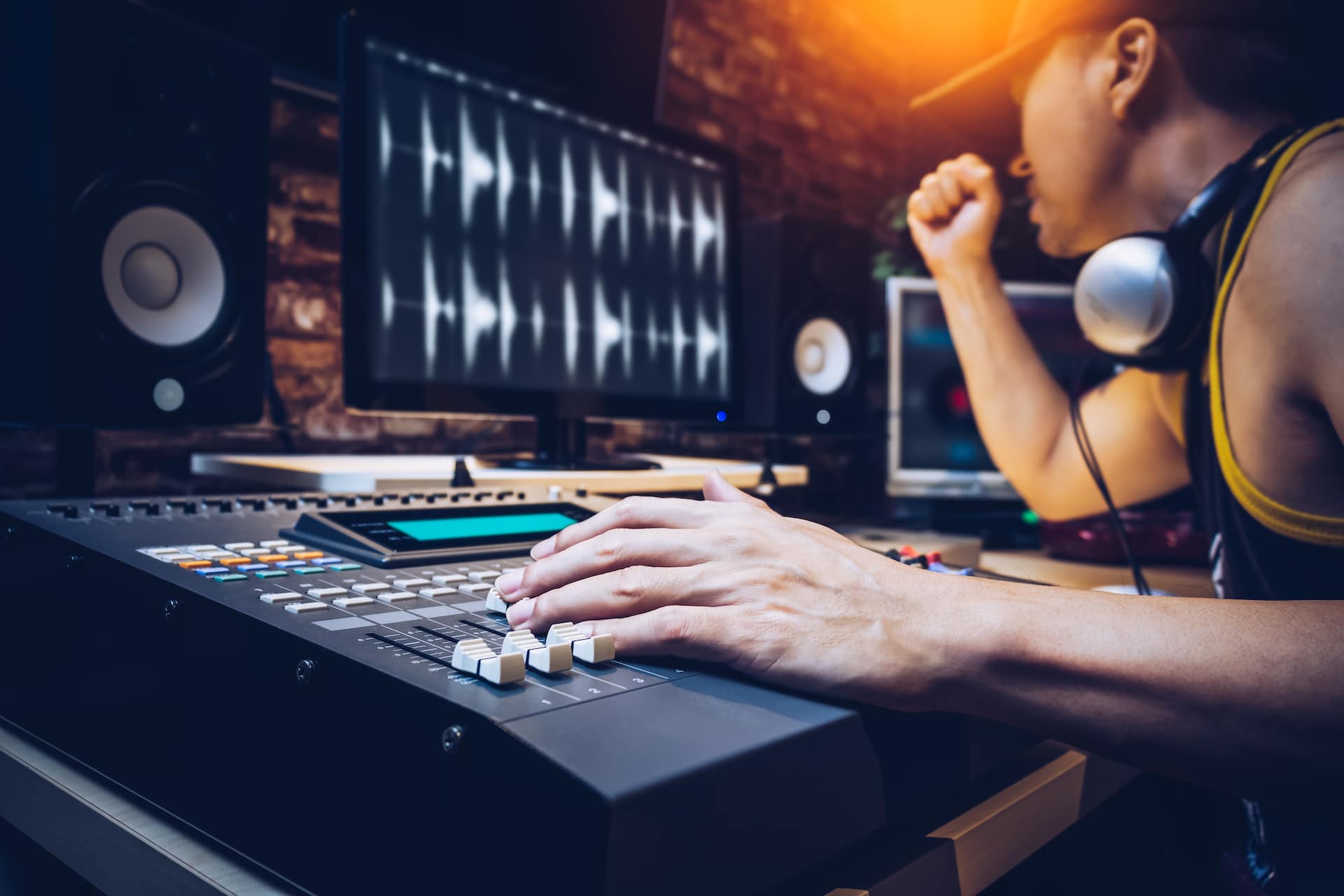 Looking at monthly Google searches, it’s clear that artists are focused on finding the right recording studio instead of the right music producer.

As a new artist, you need to ask yourself which of the above is more relevant to your needs.

But at the end of the day, a recording studio is just a facility. It provides the tools for engineers and producers to produce your music, and that’s it.

When you call the studios, they’ll usually give you the rates to record or produce with their in-house producer and engineer. But have you ever heard that producer’s work before? How do you know they’re good? (From my experience, in-house producers and engineers are usually not great and have no credits. If they did, they wouldn’t be working directly with the studio.)

Studios tend to put big names on their websites, trying to imply that their in-house producers and engineers are responsible for the work. But the truth is, those big artists come in with their own team; they don’t rely on the staff the recording studio provides.

The point is, you need to find your music producer first—you need to find the author of the book, not the pen they used to write the book—and the producer should be professional enough to be responsible for the facility you’ll record in, either by offering their own space or by booking a space as part of their deal.

Also, as we all know by now, in 2021 a lot of great music is being done by great music producers in their own small private studios without the need to spend extra money on a shiny facility. That’s because audio gear has become so cheap that you don’t need to spend hundreds of thousands of dollars to achieve great results anymore.

Even if you’re looking to just record and not produce, the bigger famous studios would still be a lot more expensive, and for no good reason. Like I said, music gear is cheap enough to provide great results in smaller setups if the engineer is great.

To summarize: when looking for a place to record or produce your music, make sure you first choose the right producer and/or engineer, listen to their previous work and check their credits. Don’t let a famous, shiny studio assign you an unknown engineer whose work you haven’t heard before. They’re feeding on the past, as they are going to be a part of it.

P.S. If you think that by booking a famous recording studio someone will overhear you during the session and want to sign you, you’re wasting your time and money. This is not how the music industry works. I suggest you read some of my other blogs on how to get your music in the right hands. 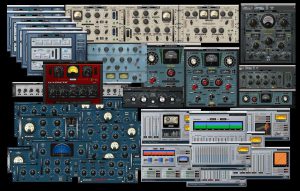 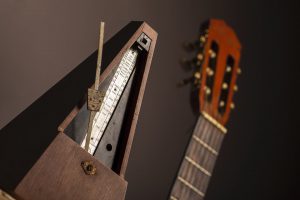 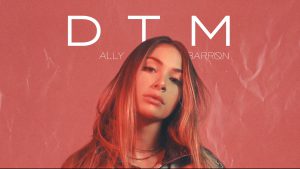