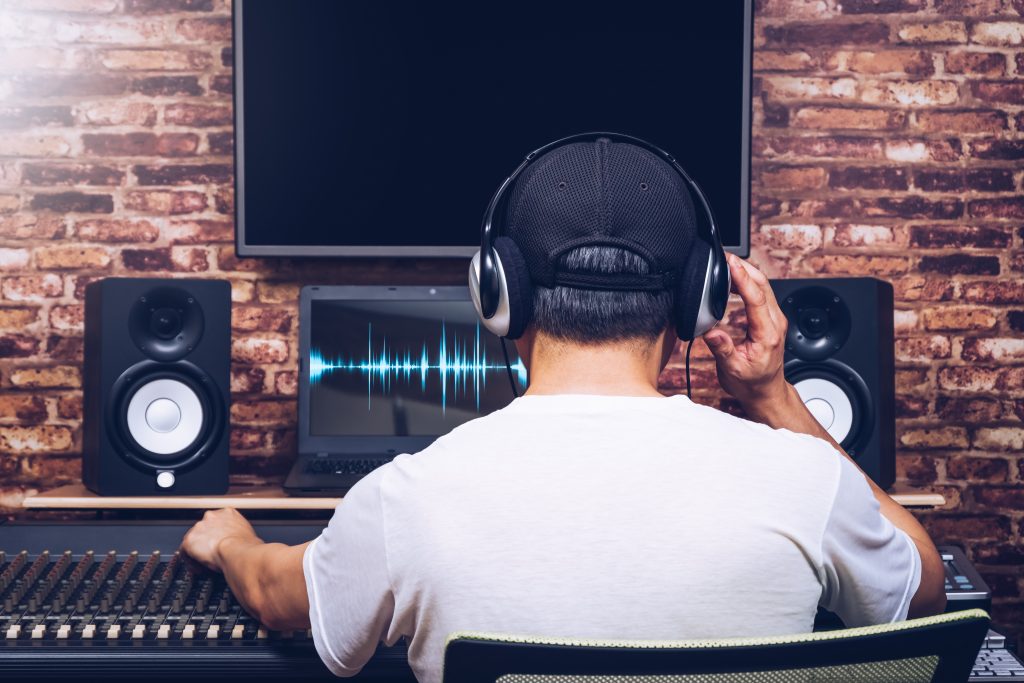 I will keep this blog post short and to the point.
These are confusing times for all of us, no one really knows how tomorrow’s going to look like, but one thing us musicians know for sure – nothing will stop us from creating music.

In times like these, recording studios and music producers, like a lot of other businesses out there,  are getting less and less work, not only because of the fear of the Corona-virus, but also because a lot of us feel uncertainty about our financial future.

But enough stating the obvious, in this blog post I actually wanted to bring up an opportunity that has been created for artists.

If you are one of those people who kept their job despite Corona, or saved some money for future music productions or recording time, or maybe you are just optimistic enough about your financial future, now will be a great time to hit up one of your favorite music producers (or maybe just a really good music producer if you don’t have a favorite one) or maybe a well known recording studio you’ve put  your eyes on.

Why?
Because you’d  probably get a “Corona discount” (sounds funny I know, but I’m serious)  and to be honest, working with a music producer one on one in a sterilized recording studio, or maybe online, is probably less dangerous than going to the supermarket or to the park on a walk. (That’s my personal opinion though:)

In times when music producers and recording studios are struggling is the right time for artist to come and negotiate a good price for their production, giving they’re aware of the risks.