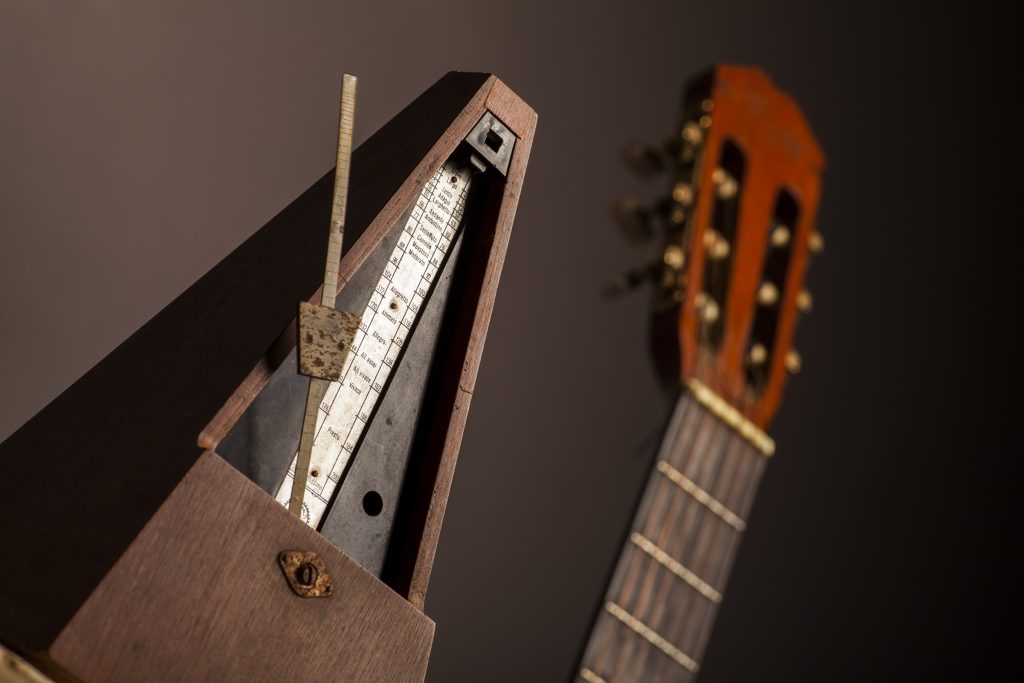 The title says it all. I’ll start with a short story, 10 years ago I was asked to create a song for a TV show in Tel Aviv. After sending the song back to the network the response
I got back was “we like it, but something doesn’t feel right.” There’s not a lot you can do with comment like that, but I had the same feeling before I sent the song and couldn’t put my finger on the issue.

Then it hit me; I went back to the studio, opened the project and raised it by 2 BPMs and sent it back to the network. They now loved it. I think this was the first time in my career I started to focus on BPM and key changes. Don’t get me wrong – you need to have a good song, production, recording, and mix first. Key changes and BPM changes are not going to solve all of the above, but they can make a good song flow better. In the case of key changes, they can make a song sound and vibe entirely differently.

The more you wait, the harder it is to change the key later without re-recording some of the vocals or instruments. For example, if you raised the key, the singer may need to belt or sing in falsetto, if you lowered the the key, they will need to move into their lower register. Keep in mind when you raise or lower the key, the recorded audio might sound weird and unnatural, so you may need to re-record some of the parts. This makes it even more important to determine the key early on if possible. On the other hand, a shift of 1-3 BPMs can generally pass smoothly with the stretching technologies built into modern DAWs.

Last but not least, how fast or slow a song sounds to you also depends on the system you’re using and your state of mind. For example, late hours can make songs sound faster and the use of substances can make big changes to how you perceive a song as well, so it’s best to sober up before you do your final export.