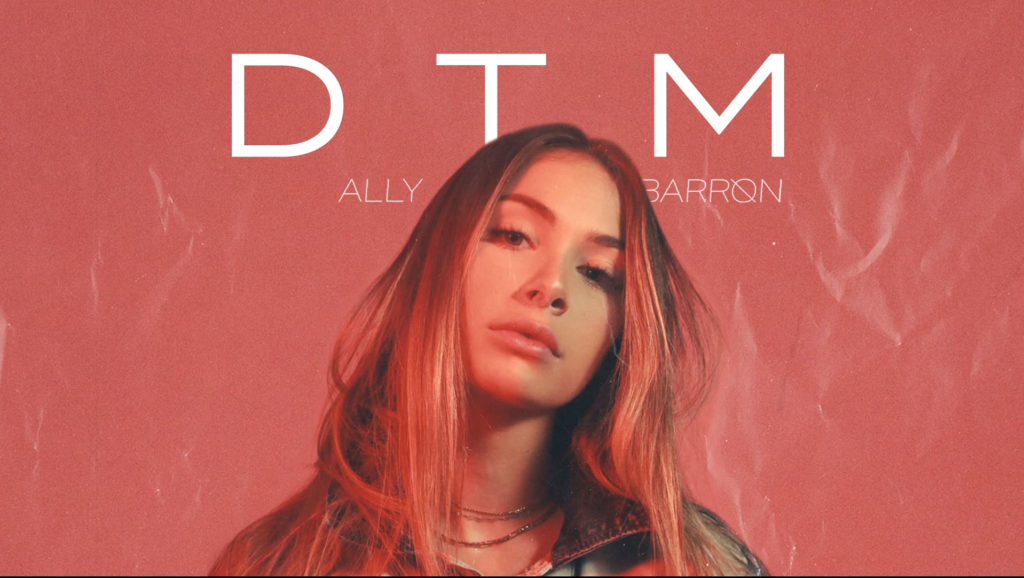 Ally Barron started putting everything into her music starting from a very young age. Ally started her YouTube channel at age 16, initially doing cover songs. She recorded the covers with Tito JustMusic (Ariana Grande, Fifth Harmony and many others). Ally’s covers have over 2 million views to date.

Ally was approached by Awesomeness TV at age 17 to appear as a main character on their YouTube show ‘Malibu Surf.’ She was encouraged by family and friends to give the show a shot as it would be a great opportunity to perform and build her confidence. The show is now in its third season. During the first season of ‘Malibu Surf,’ Ally recorded her first original song, “Just Friends” written by Dylan Herrick and Tony Ferrari. “Just Friends” is now on Spotify and has over 3.6MM streams. Ally is now focused on writing and recording original songs. She just released her latest single “D T M” in February of 2019.